I dreamt that I tried VR for the first time. Either the VR experience was really immersive or my brain dropped the VR plotline (probably the latter), but I found myself in a vibrant field, overgrown with lush... greenery? well i cant say 'green'ery because the plants were purple for whatever reason. The sky was full of colorful clouds. I pushed through endless rows of purple-tinted wheat... I remember thinking it was very pretty. Through some way or another, I ended up exiting this area in a way that was unintended. I found myself in some sort of twisting warehouse full of staircases and fluorescent lights. I came across a door, and found some sort of pile of machinery on the other side... like a kinetic statue or something. It was red in color and made from a metal frame. I exited this room, and the door was promptly sealed off by.... a boulder.... And then two mysterious figures approached me and said something like "Hi, we're the government" (wow.... very convincing dialogue....) At this point I was very desperate to get out of this strange warehouse dimension. I had the impression that it stretched on infinitely, and I was never meant to stumble across it. I begged the two government officials to lead me to the exit, and they obliged. I followed them through several twisting corridors and stairways, and arrived at some sort of office reception room. Past the reception desk was something like a... bowling alley maze... mini golf course... I asked the two government officials which path I should take. One answered "left" while the other answered "right". I somehow had the impression that the consequences for choosing the wrong path would be death.... I asked "which one is it is it right or left" and then the government officials answered in unison: "bleft"(??????) I never figured out what "bleft" was supposed to mean because I woke up.

Welcome to my virtual dream journal, created for the purpose of detailing my dreams (accompanied by the occasional illustration...) I've always wanted to have more vivid dreams, and I know keeping a dream journal can help with that, but I've never been able to keep up the habit... I hope to chronicle my dream adventures more often! 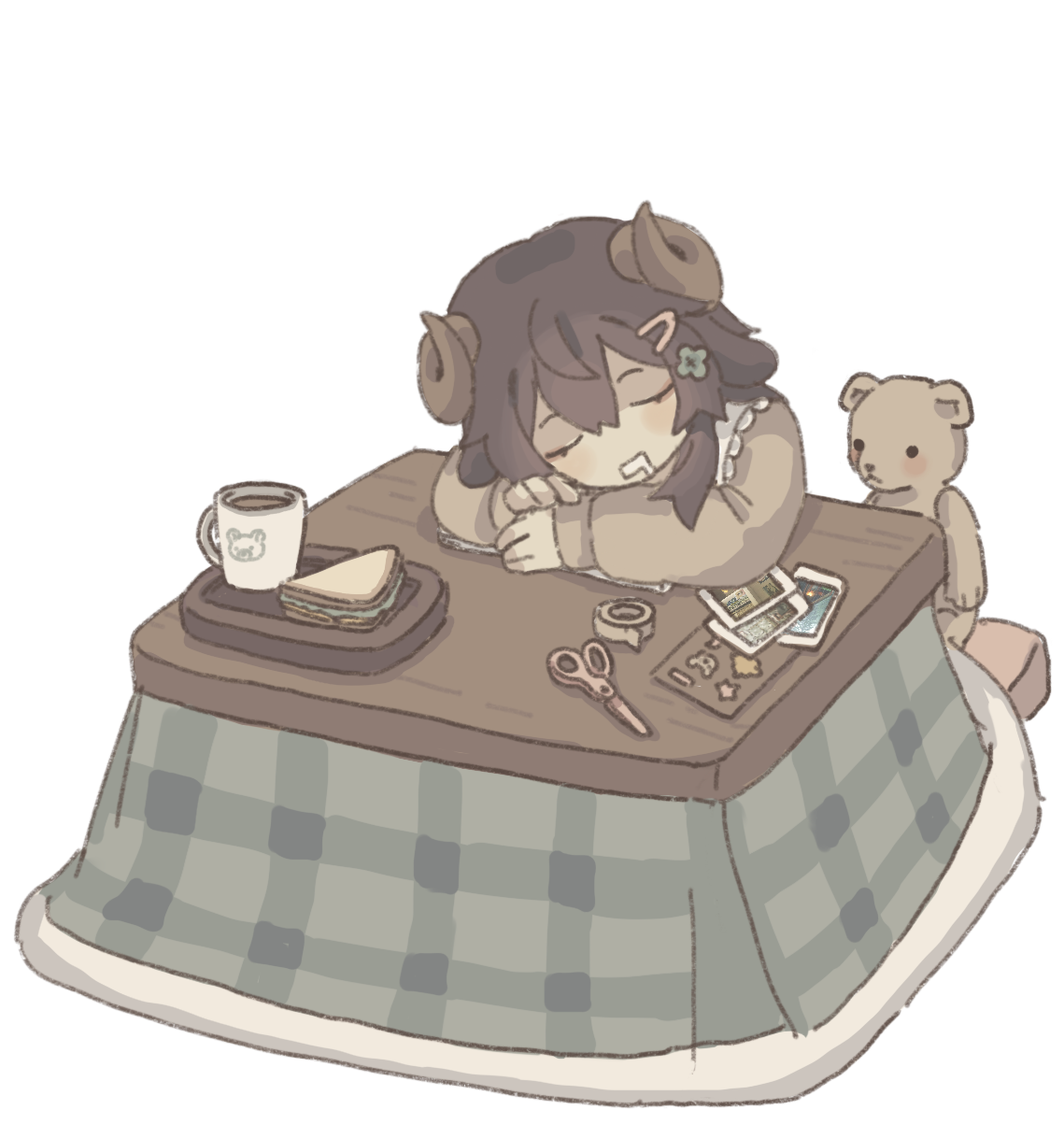