Welcome to my dream journal!

This is my journal for detailing my dreams, accompanied by the occasional illustration.
I hope they'll interest you!


I had a dream where, while traveling on a train, I found something I was not supposed to. I had to go into hiding... A kind, tall woman promised to protect me and led me to her home. A giant, wooden manor by a playground. While the house was spacious in scale, it resembled..... something made in minecraft.... The surrounding area was like a giant pit of dirt. Walking inside, the door opened to reveal a flight of stairs that led downwards. The inside of the house was very dark but rustic, and resembled a repurposed bathhouse of sorts. I enterred the house and found my two friends, as we conversed we came to the realization we should probably lock the doors. We split up to lock each of the entrances, being careful to keep away from the windows as to not alert the neighbors of our presence. I locked a door, then another, and peeked out a nearby window to see that one of the neighbors was standing outside, staring blankly at me. I explored more of the house and upon enterring the basement, somehow made the discovery that the lady of the house was actually a vampiress, who would annually feed on the wayward children she offered refuge to in her home. Yet somehow, I also knew she didn't have the heart to harm me. 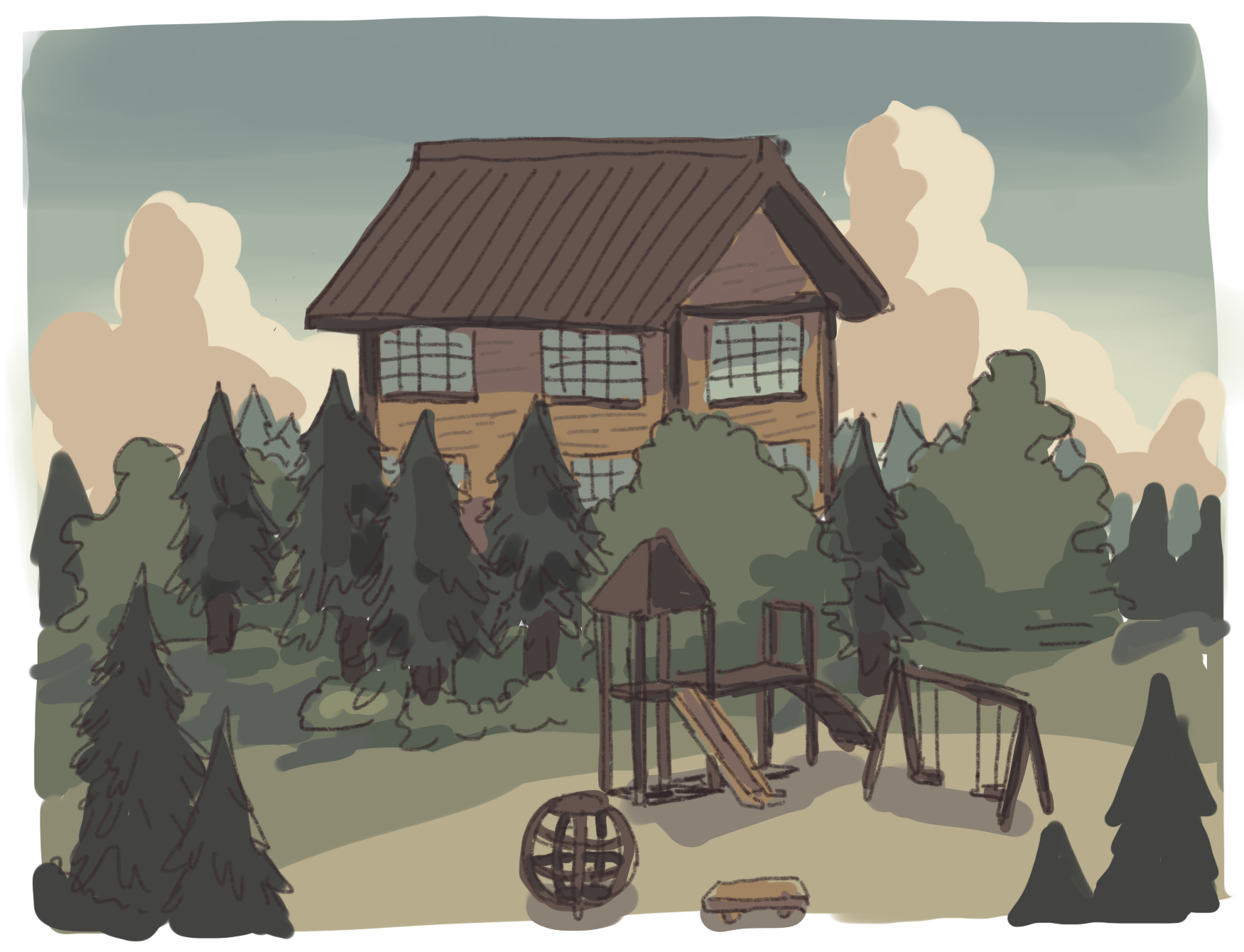 
Today I took a nap, and had several dreams. One of which was probably the most lucid dream i've ever had. I was standing by my desk in my dorm room, and I was completely conscious of my surroundings and the fact that I was in a dream. I began shuffling to my door, and I remembered that my room mate had told me that her lucid dreams mostly consisted of her being chased, so I checked behind my shoulder... Unfortunately I got so excited that I was in such a realistic dream that I woke myself up... Not a very eventful dream, but a pretty unique experience for me.